Squishy Robotics’ engineering team members were busy in April building and shipping robots to several states and to Australia.

Our new generation of HazMat robots were sent to our pilot partnership collaborators at fire departments in Florida and Oklahoma. Third-party payload delivery robots were sent to the U.S. Army for multiple high-altitude deployments over the Sonoran Desert in Arizona. This first military drop testing of 2021 is part of our Cooperative Research and Development Agreement (CRADA) with the U.S. Army Combat Capabilities Development Command Soldier Center (CCDC). This CRADA agreement has and continues to benefit Squishy Robotics R&D efforts that are focused on robots capable of carrying larger payloads and of self-righting to control their orientation upon landing.

Our first international robot shipment—headed to Australia—also left our Berkeley (CA) office in April. Our distributor in the land down under will be introducing the technology to military and commercial users at upcoming trade shows. Several robots, including some carrying our customized radio payload, were shipped and were  featured as part of demonstrations and roadshows with our partners Silvus Technologies and Blueforce Development. 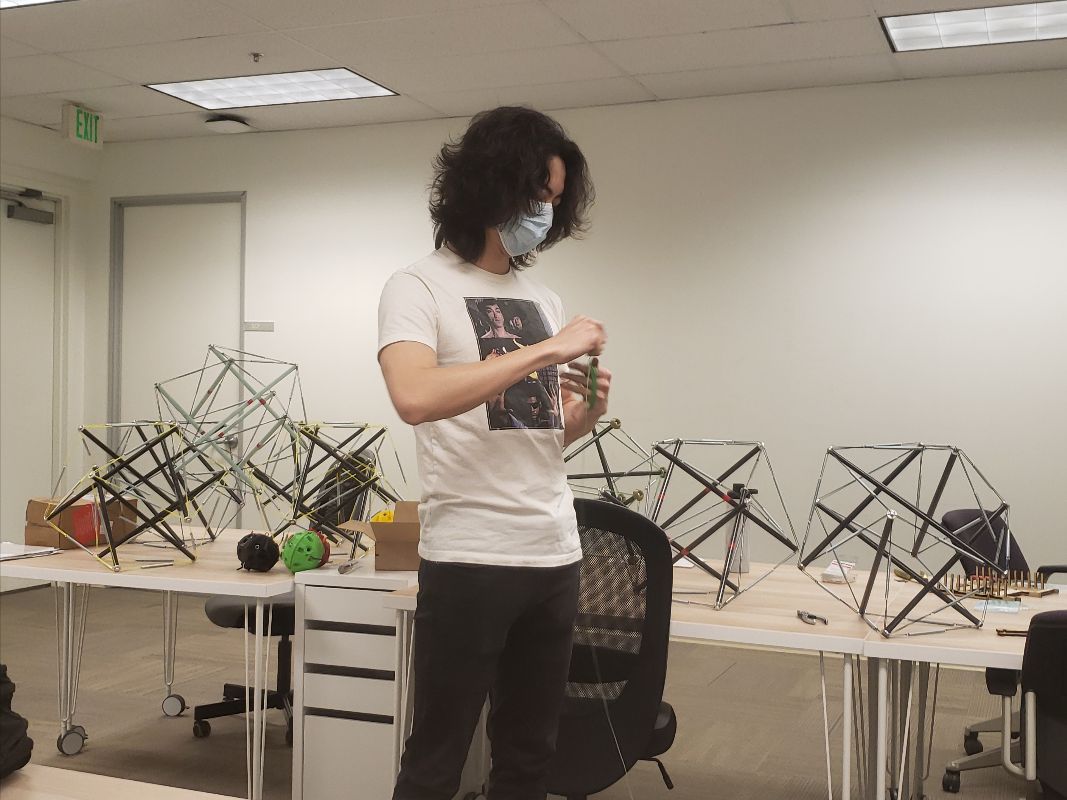 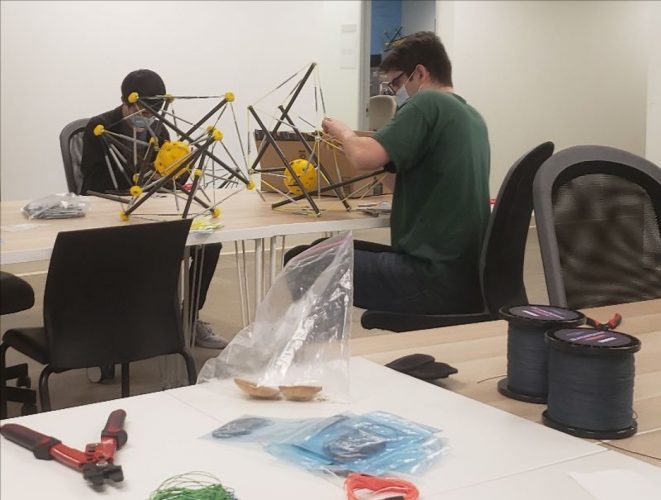 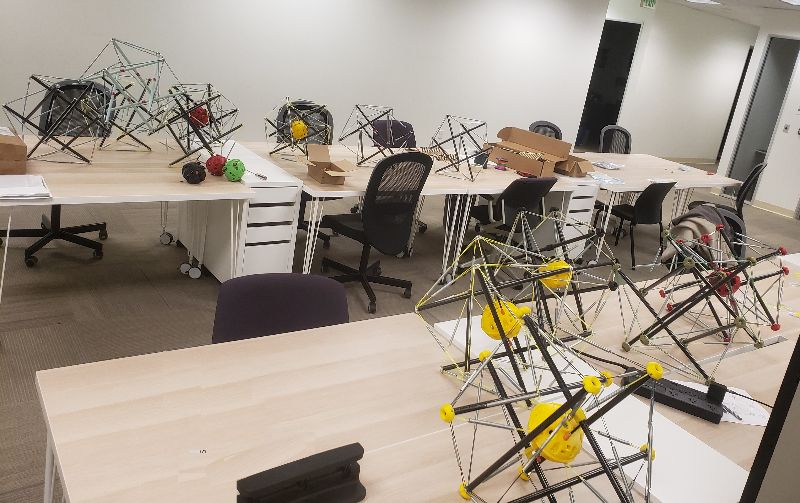 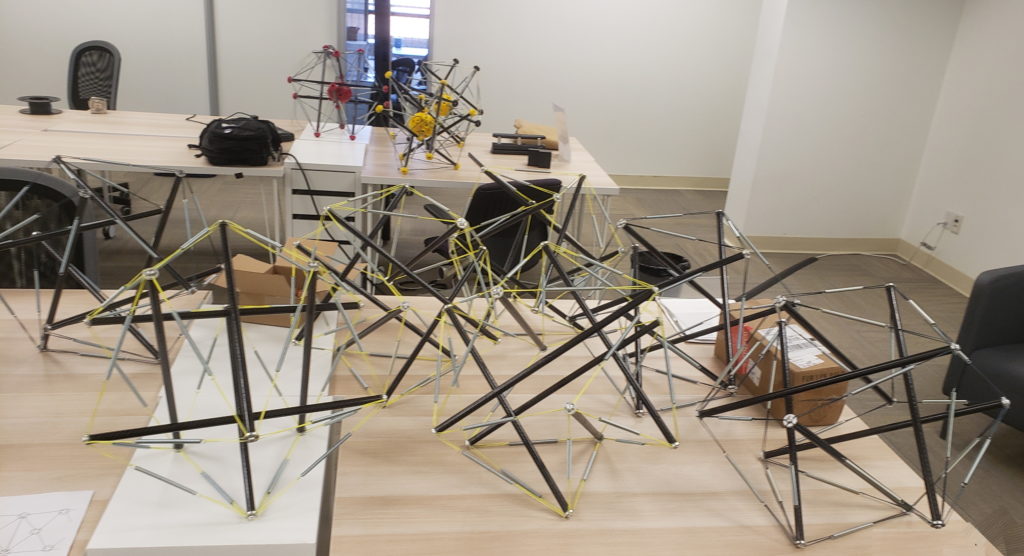